Caltech wins a $1.1-billion patent verdict against Apple and Broadcom 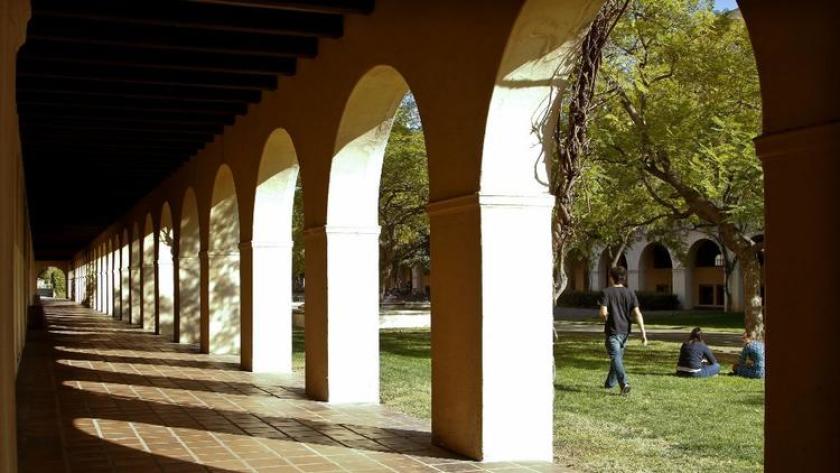 Apple was ordered to pay $837.8 million while Broadcom was hit with a $270.2-million verdict, according to lawyers for Caltech. The school sued the technology companies over patents related to wireless data transmissions.

It’s the biggest jury verdict of any kind so far this year and the sixth-largest patent verdict of all time, according to Bloomberg data.

Lawyers for the two companies have denied infringing the patents and said the school wasn’t entitled to significant damages even if they were using the inventions.