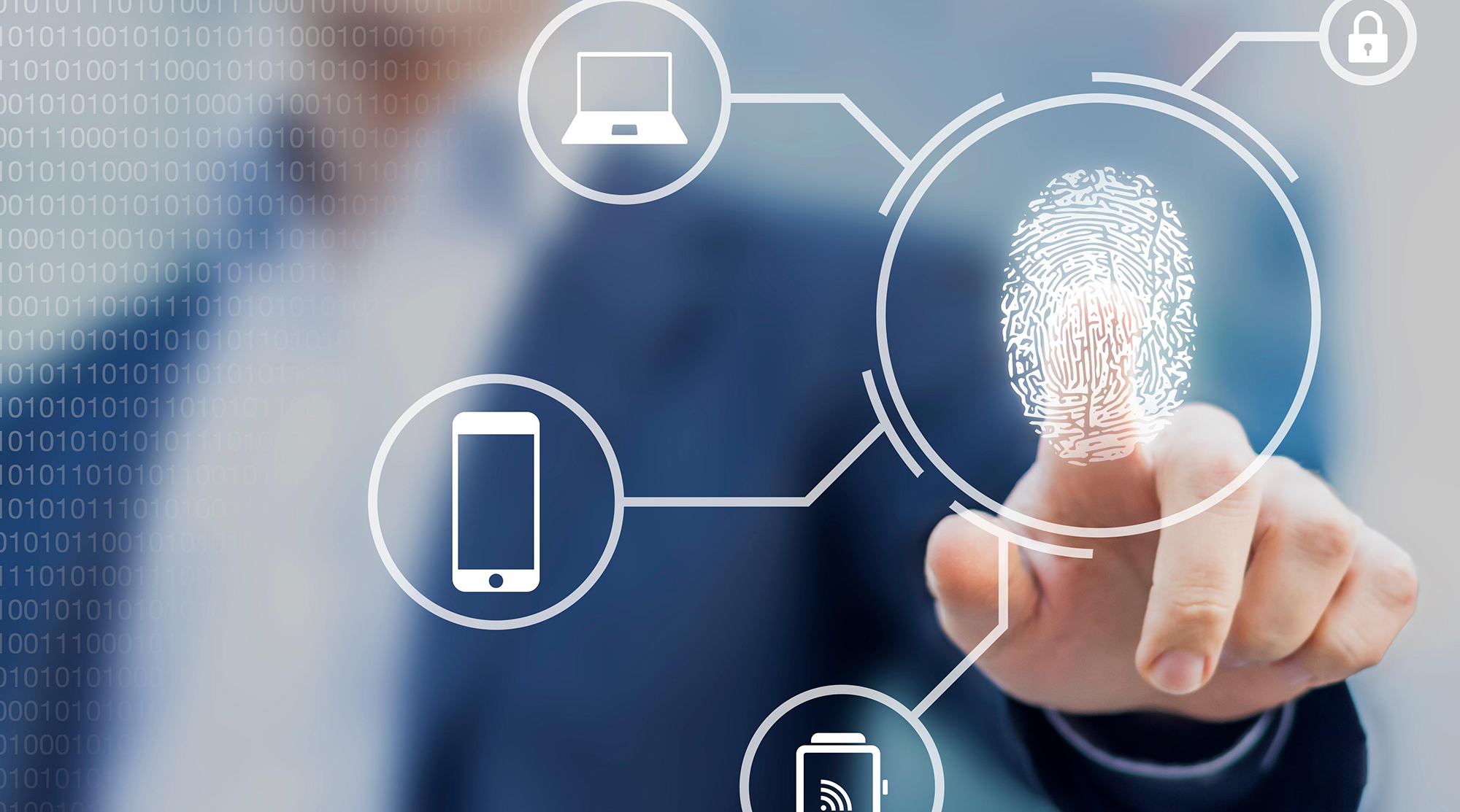 CPC Patent Technologies Pty Ltd, a company over which Charter Pacific now has effective control, has acquired the biometric patents from the liquidator of Securicom (NSW) Pty Ltd.  The action instituted by Chris Burke claiming an interest in the ownership of the patents in Supreme Court of New South Wales Court proceedings was dismissed by consent (order 2019/223409 dated 5 August 2019). This outcome supersedes the Share Purchase Agreement that was originally in place.

This positive outcome now allows us to move forward with the commercialisation and licensing of the patent portfolio.  We consider these patents to be valuable and they are expected to generate strong returns for all Shareholders in the future –

Biometric credit/debit cards are a smart card containing a fingerprint sensor within the card. This provides a simple and secure way for cardholders to authenticate their identity for in-store purchases with their fingerprint through the biometric enrollment function as an alternative to PIN or signature.

An example of how biometric smart card works – Watch Here.  It may well be the case these companies in fact infringe the patents.

Mobile phones offer the ability for biometric verification but you need to first enroll your biometric signature on the mobile phone to be able to use it.  It is this specific biometric enrollment function that resides within a chip under the home button on a mobile phone which is the Remote Entry System patent.

I would like to thank for Shareholders for their continued support during what has been a lengthy and protracted process, and we will advise all Shareholders as soon as possible on the Company’s next steps which will encompass a new capital raising pursuant to a prospectus, listing on the NSX and eventually listing on NASDAQ.