Since the launch of Apple Pay in 2014, acceptance of contactless payments in stores has increased from 3% to over 70% in the US, according to Bailey. The company wouldn’t confirm how many people are currently using Apple Pay, but it is estimated to process nearly one billion transactions a month.

Below is a small selection of facts and interesting insights from the interview.

We are the global biometric patent holders for the enrolment of fingerprint scanning on mobile devices and smart cards. It is only ever our ‘Remote Entry System’ patent that allows the act of enrolment of an authorised biometric signature. 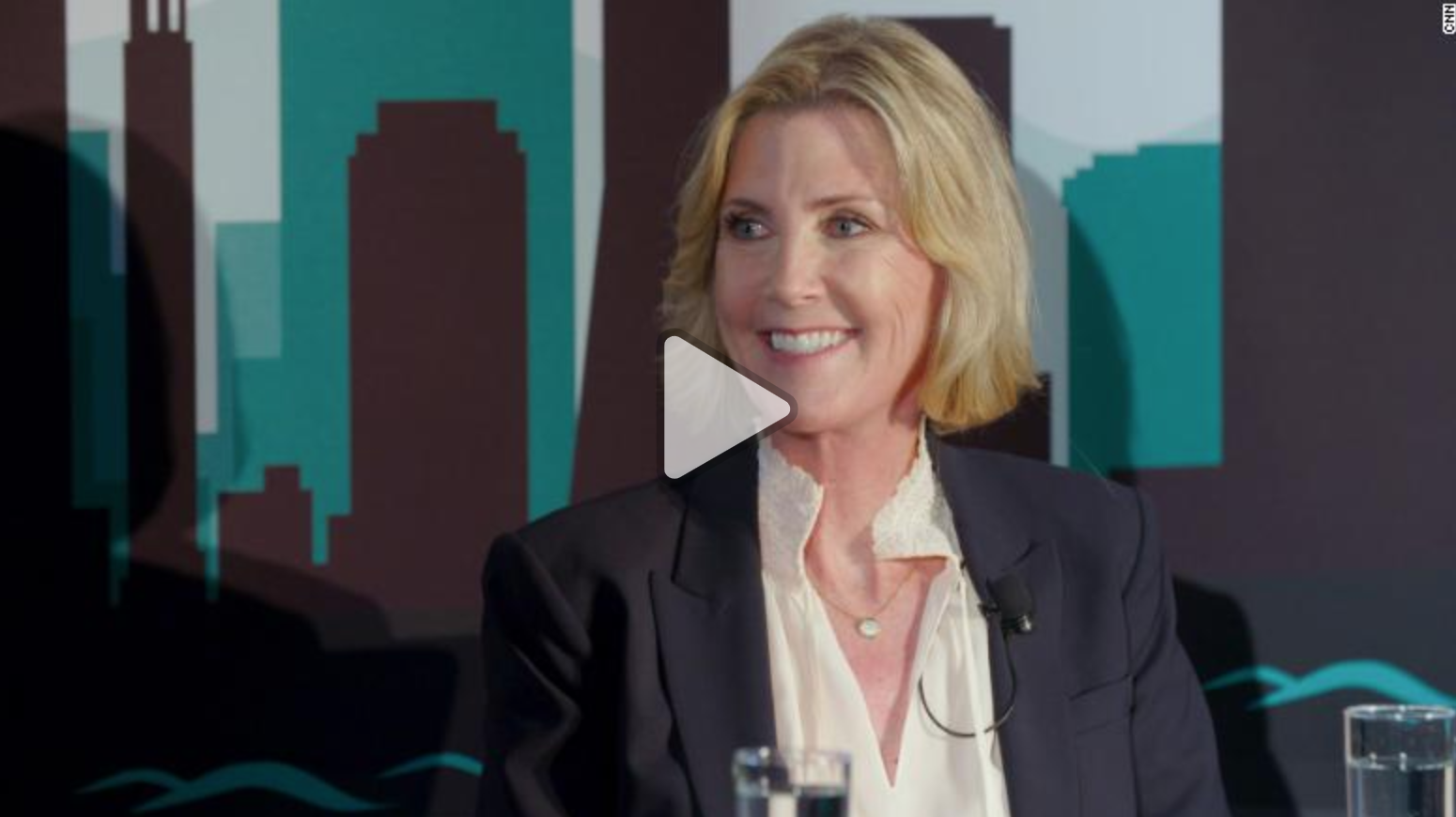