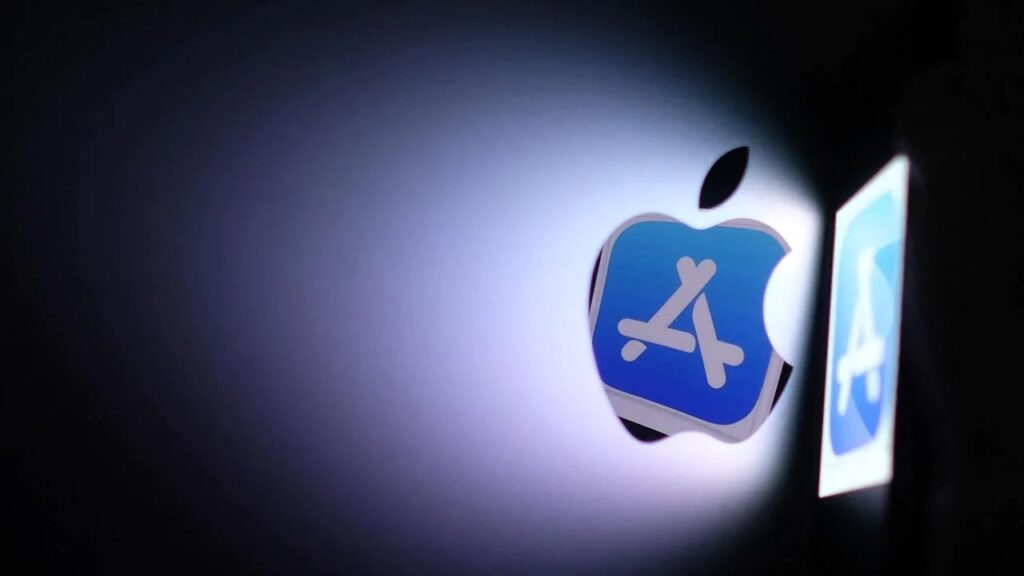 The judge zeroed in on the power Apple holds over the mobile game market, cautioning that a market share of more than 55% wasn’t yet high enough to sustain a monopoly case. Picture: AFP

Apple scored a partial victory in a landmark antitrust case involving the maker of Fortnite, but its fight with opponents of the App Store is far from over.

While US District Judge Yvonne Gonzalez Rogers left in place many of Apple’s restrictions for third-party software, she raised the spectre of the tech company nearing a point where it could be deemed a monopoly in the mobile videogame market.

The warning was tucked inside her 180-page ruling Friday, which was broadly greeted by Apple as a resounding victory. Still, the judge’s findings included criticism of its business as well as requirements that it stop prohibiting software developers from informing users of alternative payment methods outside their apps.

Her decision will be scrutinised by politicians, regulators and rivals around the world as they look at ways to rein in the power held by Big Tech and protect digital marketplaces.

Rivals pointed to the decision as proof that antitrust laws need to be updated for a new era. “What today’s ruling … makes clear is that antiquated antitrust laws cannot solely be fixed by the courts,” said Match Group, the online dating company.

Politicians in the US and Europe have been working on legislation that would have ramifications for Apple’s business. South Korean legislators recently passed a law that would prohibit Apple’s in-app payment system, which was at the heart of the complaint from Epic Games, the maker of the “Fortnite” videogame.

The US Justice Department has also been looking at Apple’s App Store, but legal scholars have been saying it would be hard to move ahead with any possible case if a strong ruling by a powerful judge endorsed Apple’s practices. 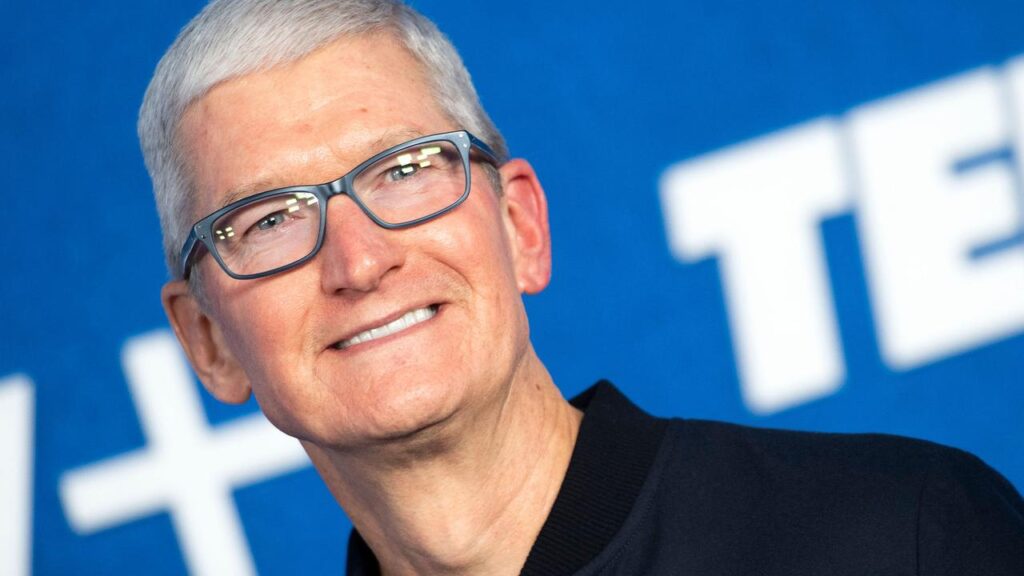 When the trial in Oakland, California, began in May, the first big challenge for Epic was to define the market in question. In a blow to the company, the judge ultimately rejected its claim that Apple improperly controlled distribution of apps onto the iPhone and forced use of its in-app payment system.

Instead, she zeroed in on the power Apple holds over the mobile game market, cautioning that a market share of more than 55 per cent wasn’t yet high enough to sustain a monopoly case.

“The court cannot conclude that Apple’s market power reaches the status of monopoly power in the mobile gaming market,” she wrote. “That said, the evidence does suggest that Apple is near the precipice of substantial market power, or monopoly power, with its considerable market share.” That language was seen by some legal observers as a yellow flag of caution to Apple.

“I think the battle continues for Apple,” said Sam Weinstein, a law professor at Cardozo School of Law at Yeshiva University and a former antitrust lawyer for the US Justice Department who has been following legal challenges to how Apple runs its business.

The judge’s language, he said, suggests that “on another day with more facts, a couple of years down the line, maybe Apple loses.” Nick Rodelli, head of CFRA’s Legal Edge Research, said in a note to clients that Apple still faces risk, adding that the ruling provided road maps for a US Federal Trade Commission unfair-business-practices case and potentially other developer lawsuits.

Shares of Apple fell 3.3 per cent on Friday.

The Epic lawsuit threatened a key component of chief executive officer Tim Cook’s strategy for expanding revenue beyond the sale of iPhones and other pieces of hardware. The App Store has grown to be a significant part of the company’s profit engine. The judge said game revenue generated by less than 10 per cent of the programs in the App Store account for 70 per cent of its revenue. Most apps are free.

The judge concluded that Apple was saved by the fact that its market share wasn’t higher, that rivals had been making inroads into the mobile game space and that Epic hadn’t focused on the topic with its case.

“While the court finds that Apple enjoys considerable market share of over 55 per cent and extraordinarily high profit margins, these factors alone do not show antitrust conduct,” the judge wrote. “Success is not illegal.” Apple General Counsel Katherine Adams told reporters shortly after the verdict: “This is a resounding victory and underscores the merit of our business both as an economic and competitive engine.” She added that the company was still reviewing the results.

Early in the case, the judge acknowledged that no matter how she ruled, the decision would likely be appealed in a process that could likely take years to resolve. Apple on Friday was coy about its next step, while Epic says it plans to appeal. Tim Sweeney, co-founder and chief executive of Epic, seemed eager to continue his battle. In a tweet, he wrote, “We will fight on.” One area for possible appeal by Apple involves how the judge arrived at her decision to loosen some restrictions on the App Store. She ruled that Apple was violating California law by prohibiting developers from telling users that they could go outside the app to make purchases, possibly saving money. She ordered that Apple stop that practice nationwide in 90 days. 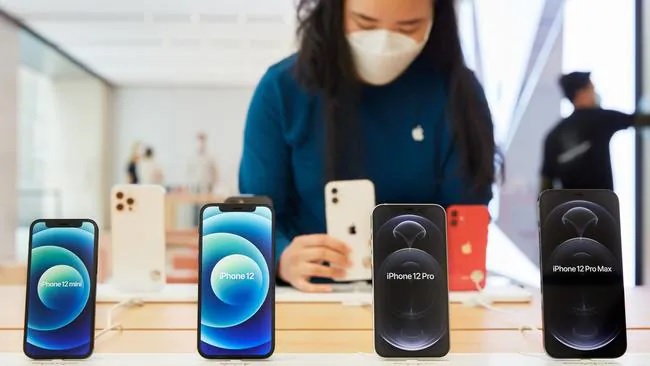 The suit against Apple threatened a key part of its strategy to expand its revenue beyond the sale of iPhones and other pieces of hardware.

“A nationwide injunction of this scope raises difficult questions and is ripe for appeal, particularly on the heels of so much analysis vindicating Apple’s business model,” said Paul Swanson, a Denver-based antitrust lawyer at Holland & Hart who followed the case.

Some think the judge’s use of California’s Unfair Competition Law, which is a broader statute than traditional antitrust approaches, to penalise the company could have expansive impacts on Apple, opening it up to further challenges.

“We see the use of UCL against Apple bolstering the FTC’s stated objective of reinterpreting its own comparable statute – the prohibition on ‘unfair methods of competition,’” Robert Kaminski, who heads the telecommunications, media and technology policy research practice at Capital Alpha Partners, an investor-focused policy-research firm, wrote in a note.

Even before Friday’s injunction against Apple’s so-called antisteering provision, the company had been loosening rules around the matter to resolve other legal battles it faced.

It is unclear how Apple’s revenue might be affected if users can more easily access apps’ websites for payments to get around the iPhone maker’s collection of as much as 30 per cent of what is spent.