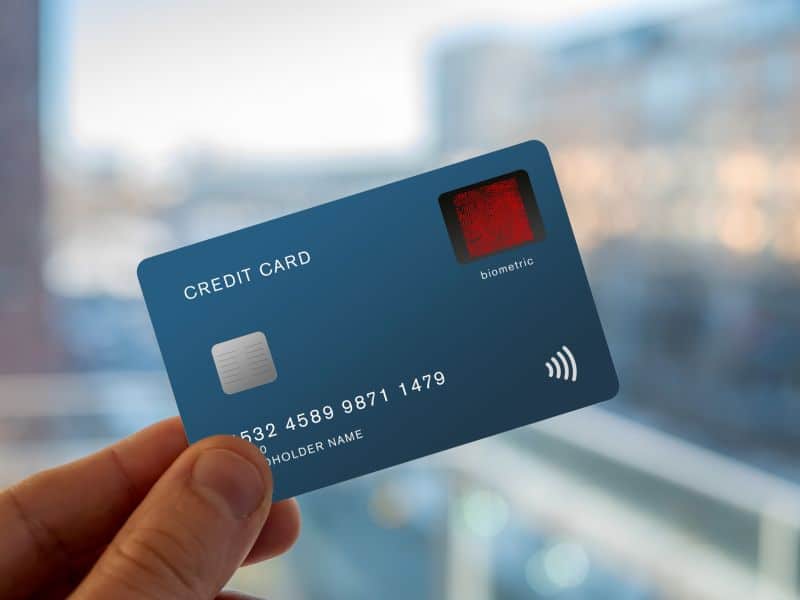 It seems increasingly likely that payment cards are about to be the second consumer item widely deployed with embedded biometrics, so Biometric Update asked several industry stakeholders for their perspective on the factors that will determine how quickly the biometric payments market will advance in 2019.

Gemalto SVP Banking and Payment Howard Berg says that the rise of IoT-driven ecommerce and biometric payments in 2019 will require close collaboration by retailers, IoT providers, and payment providers to leverage new technologies.

“Imagine a world where AI ensures you have goods and services based on your need and not on your ability to remember to re-order,” he says. “Turning this into reality will require a seamless payments infrastructure and easier ways to authenticate users without compromising on security. Biometrics and trusted digital IDs offer a great solution to this challenge.”

Berg notes that Gemalto has already run successful pilot projects with fingerprint authentication authorizing payments with biometric cards, rather than a PIN. He predicts the first commercial rollouts of biometric payment cards will be next year in the UK and Europe, with mainstream adoption following in developed markets. A trial of Gemalto cards in Italy by Mastercard and bank Intesa Sanpaolo was launched in late 2018.

“In the longer-term, it seems only logical biometrics will take over PIN code for cards and will also become commonly used in new areas such as authenticating wearables and other devices. As digital IDs and biometrics become fully embedded into the consumer purchasing journey, they will become both an identification step at the stage of check-in rather and an authentication step at checkout. This means that our digital identity will become our payment token, enabling a seamless purchasing experience.”

IDEMIA President of Financial Institutions for North America Megan Heinze likewise says the market will experience growth globally, and that biometrics will enable payment cards to realize the customer payment experience improvement of contactless transactions by eliminating the amount cap, as in the trial by Societe Generale of IDEMIA cards.

“It will also be easier to enroll anywhere and anytime. We are currently testing NFC enrollment using a phone as well as card sleeves to eliminate the need to physically go to a branch or store to enroll biometrics on their card,” she notes. Increased use in programs such as TSA PreCheck and India’s Aadhaar is also contributing to growing public comfort with biometrics, both in the U.S. and globally, according to Heinze.

In the future, Heinze believes biometric payment cards could be used as state, city or national IDs as well, by providing both a picture and a fingerprint as ways to authenticate the cardholder.

Fingerprint Cards Marketing Director Ulf Ritsvall also sees volumes booming in 2020 after commercial adoption begins this year. He says everything remains in the development stage, as the final challenges of certification and enrollment are addressed.

“Now we’re at the education stage, so hopefully by Q1 the system is finalized for credit cards with biometrics in them,” he explains. “They will be certified in the next six months, so in probably the last three moths of this year that you will start seeing commercial units out there. As always, it starts with the high-end metal cards, maybe premium customers and VIP customers, they kind of target tiers of customers.”

Banks are not the only potential partners for biometric payment cards, either, Ritsvall points out. Fintech players like PayPal or Swedish invoicing and payments unicorn Klarna could also issue biometric cards as companions to their online services.

“These kinds of companies do not have a banking legacy,” he says. “They don’t have the same regulations as a bank, and they don’t have to carry all the heavy mandatory requirements and all the back-end systems that have to be updated and stuff like that. They may actually be quicker than a traditional bank.”

IDEX Biometrics CEO Stan Swearingen calls 2019 an “inflection point” for biometric smart cards. He predicts that dual interface will be used more broadly as biometrics become available for contactless payments, and that “remote enrollment will be the key to mass market adoption.”

He also says biometric payment cards can be a tool for financial inclusion. “Currently those who lack access to financial services are missing out on the many benefits financial inclusion has to offer,” Swearingen says. “Fingerprint authentication will remove the barriers that face those with literacy challenges, or face difficulty with memory, as card payments will no longer be about what you know, or what you can remember, but who you are.” The key to making this work is for banking infrastructures and card manufacturers to get the cards to price point where they can be universally available.

Biometric smart cards could also be applied beyond payments, to things like health services, according to Swearingen, as the technology is deployed more broadly.

Ultimately, Swearingen predicts that biometric payment cards will be adopted by millions of people around the world by the end of 2019.