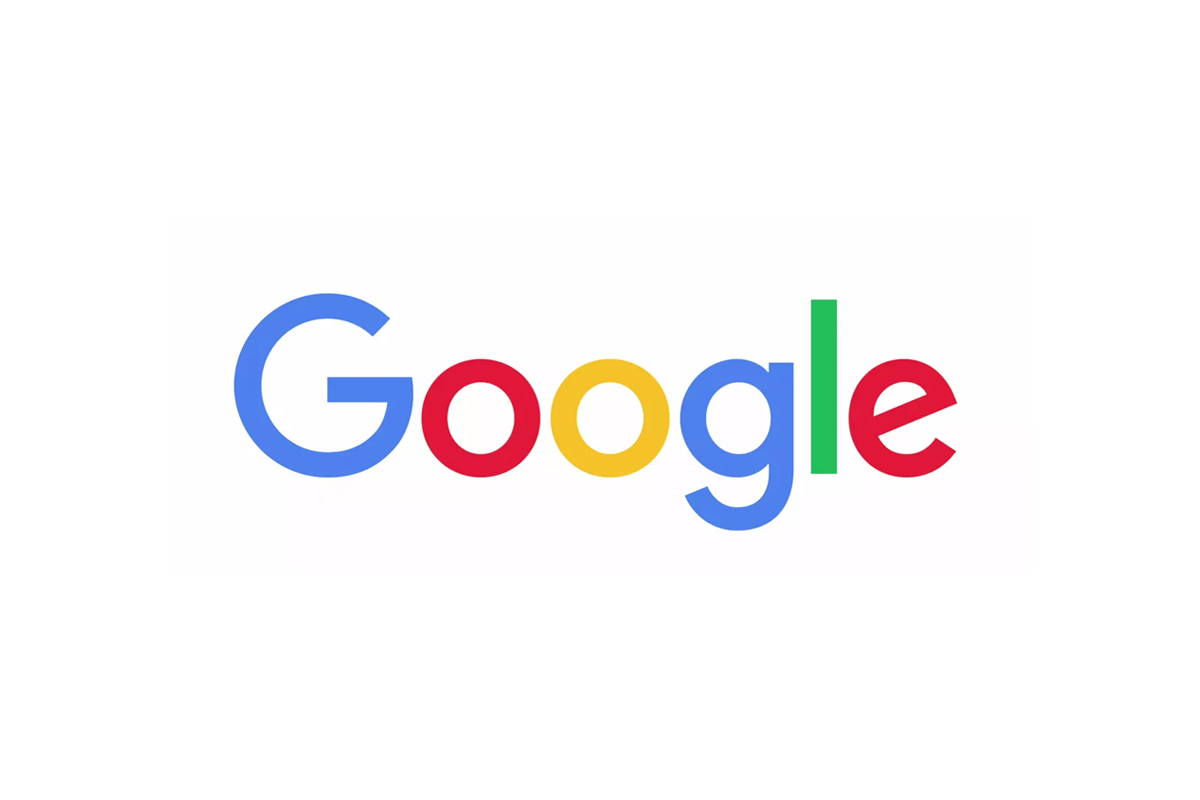 Google is working on proprietary physical and virtual debit cards linked to a bank account and connected to an app for fast online purchases, with a phone or card itself, TechCrunch claims after reviewing images obtained from an unidentified source.

The company will seek out partnerships with banks and will brand the cards with the partners’ names. The only entities revealed so far are CITI and Stanford Federal Credit Union.

In the meantime, TechCrunch says it has learned from another source that Google has been working on developing a product that would compete with Apple Card, as it would expand business development and deliver more fintech opportunities. While the company could charge interchange fees, it is more interesting, TechCrunch writes, how the privacy policy will play out as the company could monetize the data collected for ads and targeting.

When contacted by the publication for comment, Google did not deny its debit card plans.

“We’re exploring how we can partner with banks and credit unions in the U.S. to offer smart checking accounts through Google Pay, helping their customers benefit from useful insights and budgeting tools, while keeping their money in an FDIC or NCUA-insured account. Our lead partners today are Citi and Stanford Federal Credit Union, and we look forward to sharing more details in the coming months,” Google told TechCrunch, in a statement also provided for the Wall Street Journal last year.

The plan for now is for banks and credit unions to figure out the infrastructure and regulation. A launch date for the debit card is unknown.

According to the documents obtained by TechCrunch, the chip card is on a Visa network. It lets users transfer money from their bank account and has both PIN and fingerprint recognition for security. The physical card supports contactless payments, but the virtual card on the phone also supports Bluetooth mobile payments. The process is transparent, users have visibility over their transactions, locations where purchases were made and can even lock the card if lost or reset it if hacked. In the privacy controls, users can allegedly choose what data they share with Google.