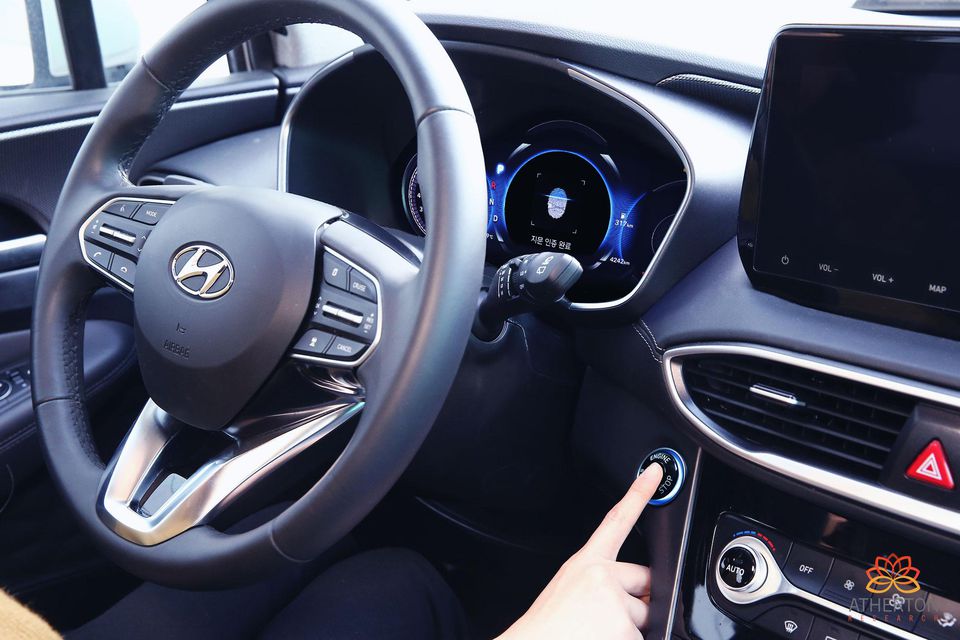 Forgot your keys to unlock and start your car? No problem with Hyundai’s latest SUV model—your fingerprints will suffice.

Earlier this week, South Korea’s biggest automaker by sales announced the world’s first smart fingerprint technology that lets drivers to not only unlock the doors of their vehicle but also start the car.

Hyundai plans to first implement its fingerprint sensor technologies in the 2019 Santa Fe that is scheduled to go on sale in select markets—starting with China—in the first quarter of next year (2019).

A prototype of Hyundai’s fourth-generation SUV was first revealed earlier this month at the Guangzhou Auto Show in mainland China, near Hong Kong. 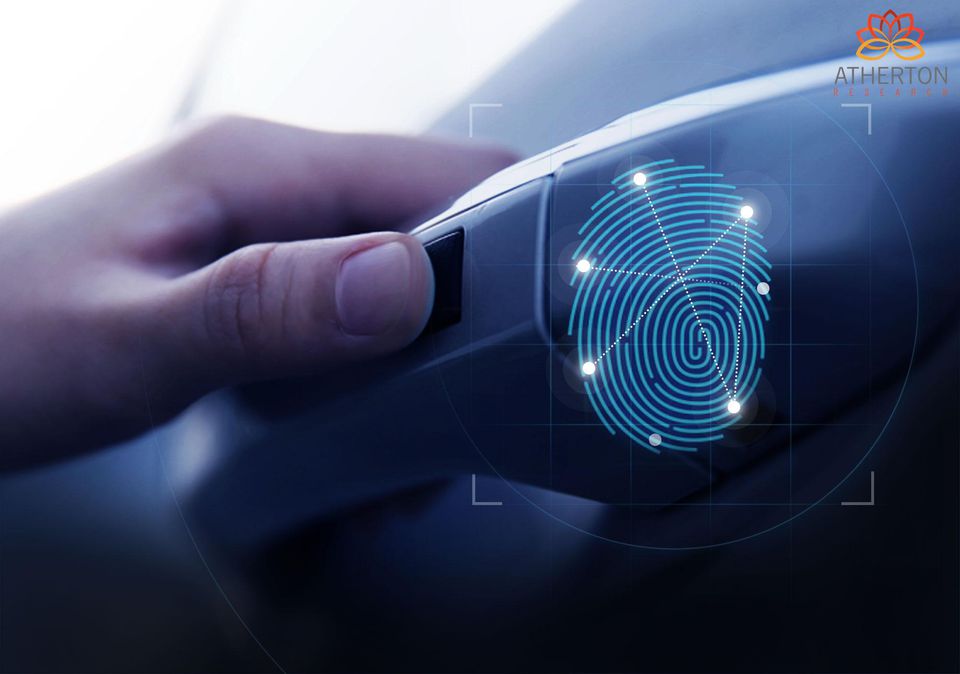 To unlock the vehicle, the driver needs to place a finger on the sensor located on the door handle—placed either on top of the door handle or behind it depending on the car configuration. The encrypted fingerprint information is then identified and delivered to the fingerprint controller inside the vehicle.

Once in the car, the driver can start the vehicle by touching the ignition button that is also equipped with a fingerprint scanning sensor, just like when you unlock a smartphone, a tablet or a laptop with an embedded fingerprint sensor.

Hyundai’s fingerprint technology can also be used to customize the driving environment for multiple people—up to 5 drivers— matching the driver fingerprint data with its driving preferences and automatically adjusting the car’s seating positions, the entertainment system or side-view mirror angles.

“In the future, Hyundai Motor plans to further expand the application of the technology to allow the adjustment of temperature, steering wheel position, and many other features which will be tailored to driver’s preferences,” said Albert Biermann, Hyundai Motor’s president and head of research & development, in a statement.

In addition to the biometric technology, the 2019 Santa Fe that was showcased at the Guangzhou Auto Show was also equipped with the DuerOS Auto. Similar to Mercedes’s own voice assistant or Amazon Alexa, but designed for the car, Hyundai’s conversational AI voice recognition system—made by Chinese search-engine giant Baidu—allows drivers and passengers to speak commands to the car for functions such as navigation, weather, or infotainment services (music, radio…).

The 2019 Santa Fe SUV will also have Hyundai’s “Rear Occupant Alert” system that monitors the rear seat for motion—using an ultrasonic motion sensor located in the ceiling behind the rear seat—and reminding drivers in case there is anyone left in the car, when the vehicle is parked and all doors are locked.

Although it’s not the first time that we’ve seen fingerprint technologies used in cars—at the 2018 North American Auto Show in Detroit in January, Nissan unveiled its XMotion concept SUV using M2Sys’ fingerprint scanner technology to unlock the doors and start the car— it’s really the first time that we’ve seen it in a commercially available vehicle and being used solo, without the need of any additional device, be it a key fob (like with the Toyota Prius), a smartphone or a wireless (RFID) key card like Tesla’s Model 3.

One of the key reasons fingerprint technologies have not been widely adopted by the auto industry is that it had to be robust enough to work under extreme conditions (rain, snow, heat, freezing temperatures…).

Another one is security. For its smart fingerprint technology, Hyundai is using capacitance recognition, which detects differentials in the electricity level in various parts of the fingertip to prevent forgeries and faked fingerprints.

According to the South Korean carmaker, the chance to misrecognize a person’s fingerprint as the driver’s is only 1 in 50,000—which is the same error-rate that Apple is giving for its fingerprint sensor technology (Touch ID) used in iPhones and iPads— making it 5 times more effective than conventional vehicle keys, including smart keys (key fobs).

However, to put this in perspective, Face ID is 20 times more secure than Touch ID, according to Apple. And we’re expecting face and voice recognition as well as retina scanning technologies to come to the connected-car market, starting from next year.