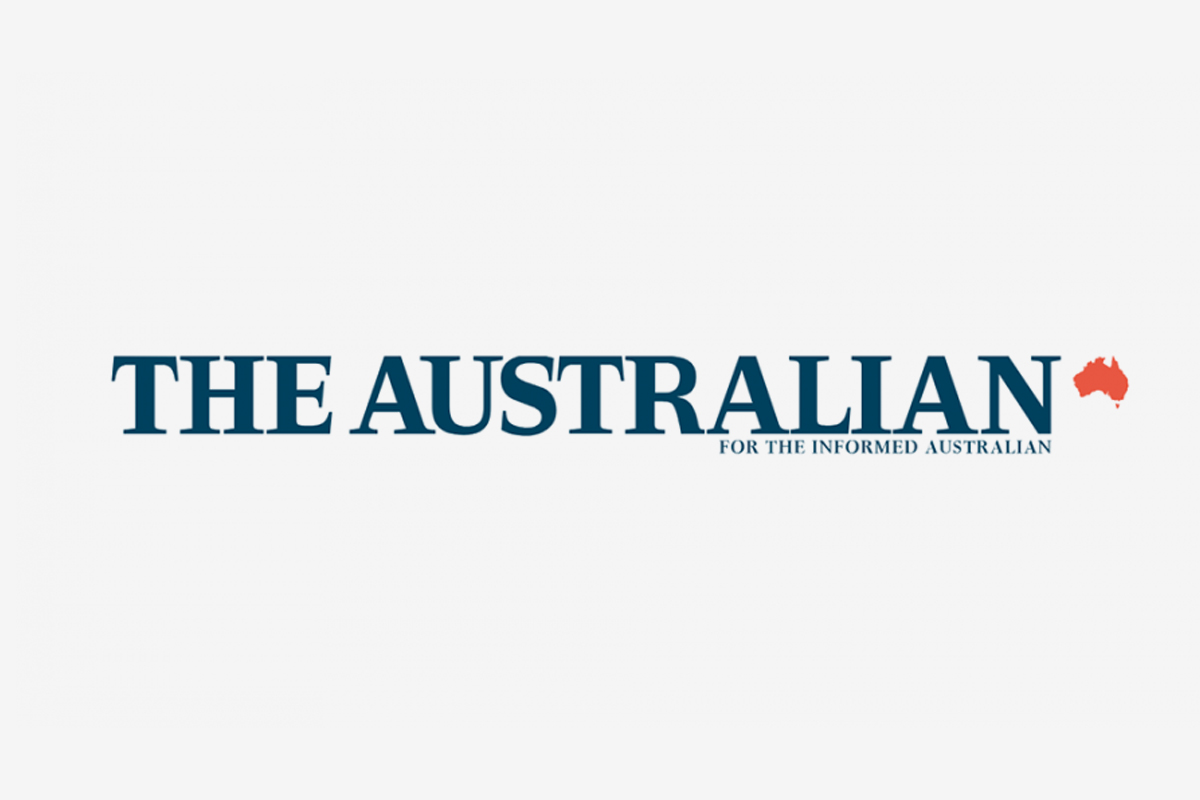 Below is an article from The Australian which discusses the upcoming significant changes to payment platforms that will be impacted by our biometric patents.

The Australian payments market is set to see more change in the next five years than the last 30 as policymakers consider overhauling regulatory settings in 2021 and technology changes rapidly.

That’s the view of payments expert Grant Halverson of McLean Roche Consulting in his submission to a sweeping federal Treasury review of the Australian payments system.

“Considering the economic and strategic importance of payments, this inquiry is critical as it sets up the next two decades,” said Mr Halverson, a former Citibank and Diners Club executive.

“Technology’s influence on payments will expand dramatically in the next five years.

“The IoT (internet of things), AI (artificial intelligence), bio­metrics, autonomous computerised cars and transport, all need to be understood and regulated.” Submissions to the Treasury payments review were due by December 31, but many industry stakeholders were quietly granted extensions until January 22 given the quick-fire nature of the task after an issues paper was released in November.

King & Wood Mallesons partner Scott Farrell, whom Treasury appointed to spearhead the payments report, is understood to have met several stakeholders in the lead-up to Christmas.

The Australian Banking Association, the real-time New Payments Platform and eftpos Australia were among industry groups that received extensions from Treasury for submissions.

Mr Farrell is tasked with providing a report to government by April, ahead of the COVID-19-impacted federal budget.

The ABA is said to be finalising its views for Treasury with a prevailing focus on ensuring the payments system is designed with users’ best interests in mind, encourages innovation, and is aligned with other government and industry policy.

The $1 trillion retail payments market is set for a landmark 2021 as separate reviews are conducted by Treasury and the central bank across infrastructure, policy and technology, and BPAY, eftpos and the New Payments Platform push ahead with a three-way merger.

Following a COVID-related delay, the Reserve Bank’s retail payments regulation review is now expected to be complete this year. The RBA’s Payments System Board is led by governor Philip Lowe.

Among other topics, the Treasury issues paper asks for feedback on different regulatory models in Britain, Singapore and New Zealand, suggesting the RBA may lose oversight of the payments sector.

The government wants Mr Farrell to examine the regulatory architecture of the payments system to assess whether it is “fit-for-purpose and responsive to advances in payments technology and changes in consumer demand”.

The issues paper stressed that the topic was particularly important given COVID-19 had accelerated consumer uptake of different payment platforms.

A Treasury spokeswoman on Tuesday said non-confidential submissions to the review would be made public in “due course”.

“While this bump in spending is great for retailers, credit card holders should not get complacent, with debt accruing interest rising for the first time in almost two years,” said RateCity’s research director Sally Tindall.

The RBA data aligned with seasonally adjusted retail numbers out this week from the Australian Bureau of Statistics, which showed a 7.1 per cent jump to $31.7bn in November. That reflected Victoria’s first full month out of lockdown and promotions, leaving the month’s figures 13.3 per cent higher than November 2019.

But the RBA’s data showed a continued slump in cash ATM withdrawals, with the $8.8bn taken out in November about 16 per cent lower than the same month in 2019. The New Payments Platform, which facilitates instant payments, saw transactions of $58.5bn for November.

Mr Halverson said over the year the NPP was the leading payment type by volume at $498bn, an increase of 148 per cent, but its growth rate was slowing.

His submission to Treasury took aim at Australia’s ageing payments infrastructure, which he estimated reflected a cost to the nation of about 1.2 per cent of economic output.

“Australia has an expensive US/Anglo legacy-based payments system which will be challenged by new technology, new data uses, new players and the need to protect consumer rights and data,” Mr Halverson said. “The need for updating and change comes at a cost — who will pay?”

He also questioned why Treasury was comparing the regulatory model to Britain, Singapore and New Zealand.

“You benchmark yourself against the best,” Mr Halverson said, noting Europe and broader Asia were the leaders.

BPAY did not make a submission to Treasury on the payments review, but it supports of the process.