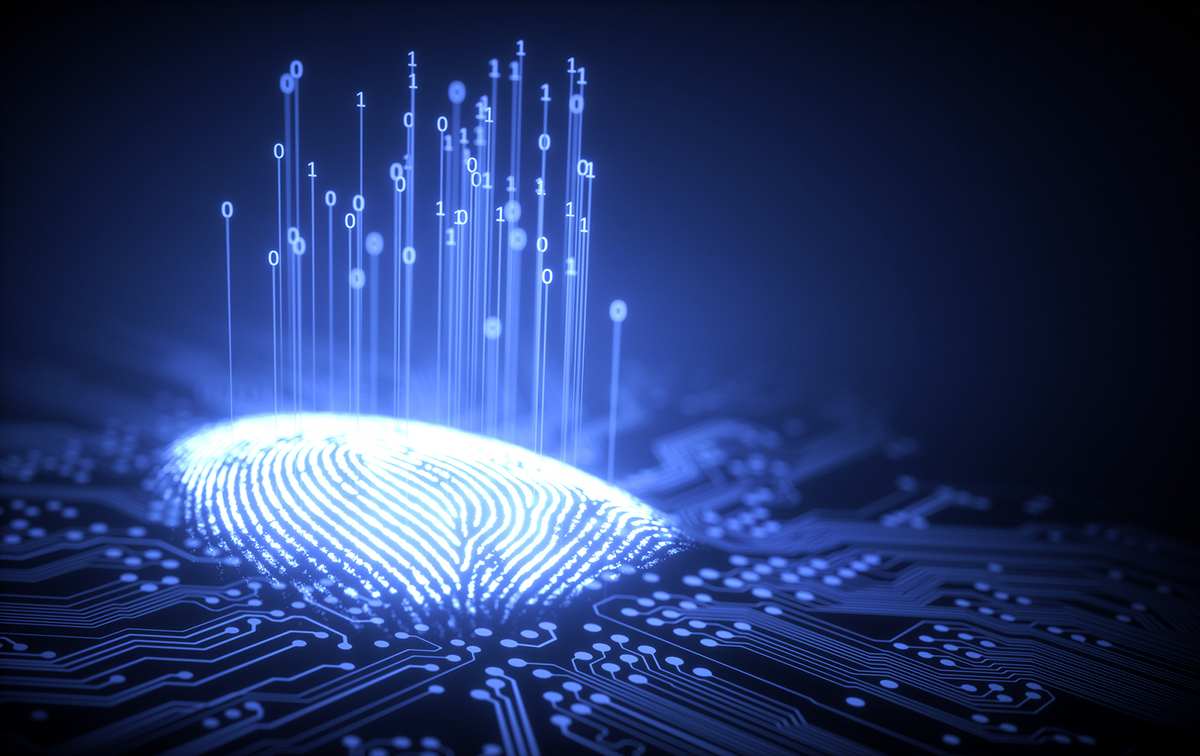 I am deeply offended by comments made by Chris Burke in his recent Microlatch website news pages. Burke’s statements are not only defamatory and offensive, they are false, misleading and deceptive. The facts are: 1. In the 13 years since I invested in Microlatch with my good friend the late Michael Crouch AC, Burke has […] 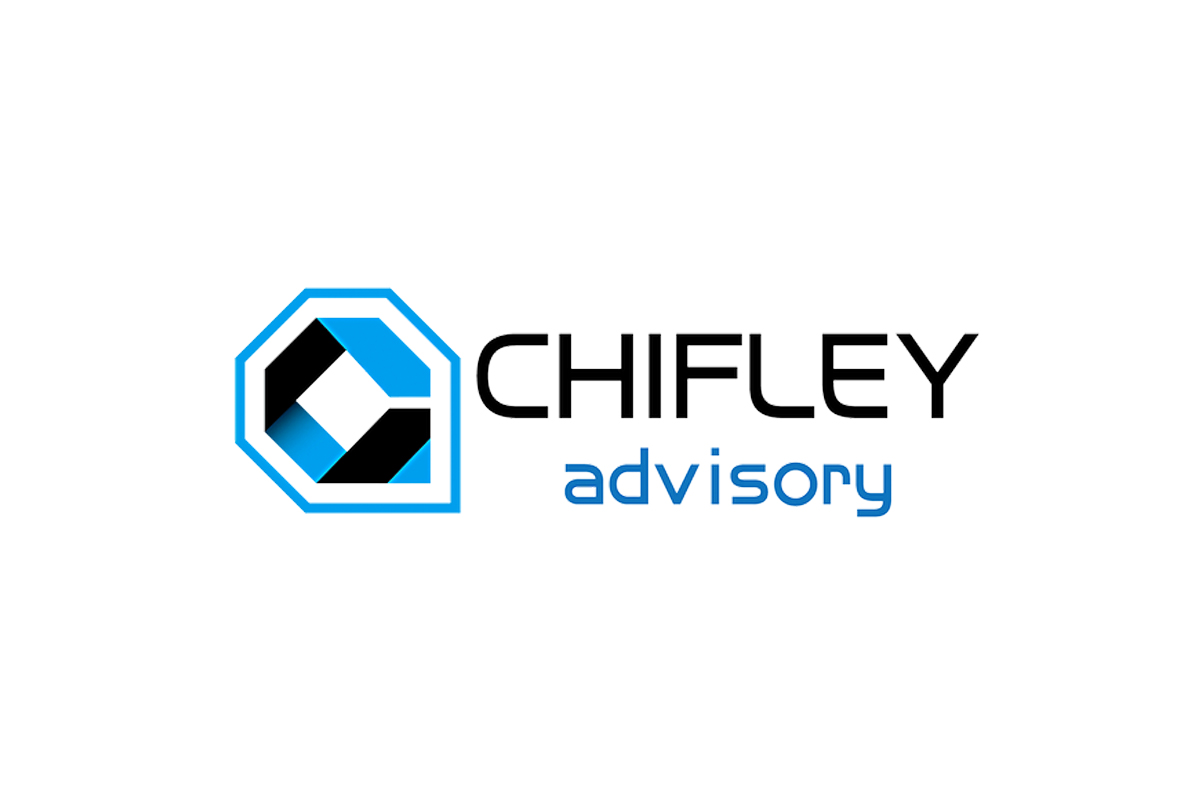 On the 9 August 2019, Liquidator Gavin Moss of Chifley Advisory sent confirmation of all patents held by Securicom being assigned to us, CPC Patent Technologies Pty Ltd. In his letter (below) it clearly states our position as the patent holders and our legal right to say so. Any conflicting information found on any Microlatch […] 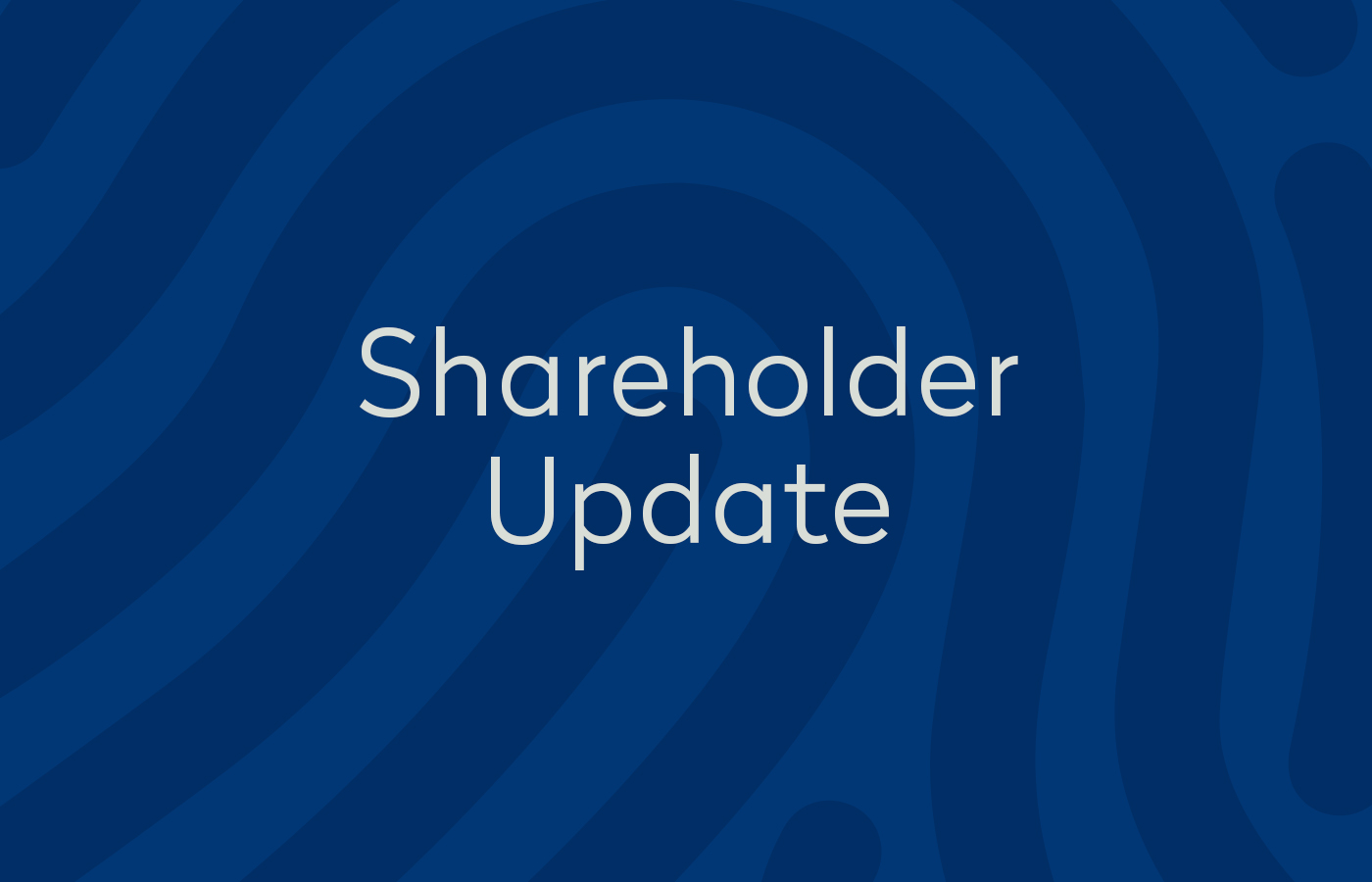 Dear Shareholders, The execution by Mr Burke of the consent orders and the attendant orders of the Supreme Court of NSW clearly acknowledge the absolute beneficial ownership of the suite of patents by the Company’s associate CPC Patent Technologies Pty Ltd following the purchase of the Securicom patents from the liquidator on 31 July 2019. […]

There is no dispute over the ownership of the patent portfolio, this matter was settled today by Justice Henry, in the Supreme Court of New South Wales Equity Division and the Court ordered Christopher John Burke and CJ Burke Nominees Pty Ltd to execute deeds of assignment of the various patents. Those deeds of assignment […] 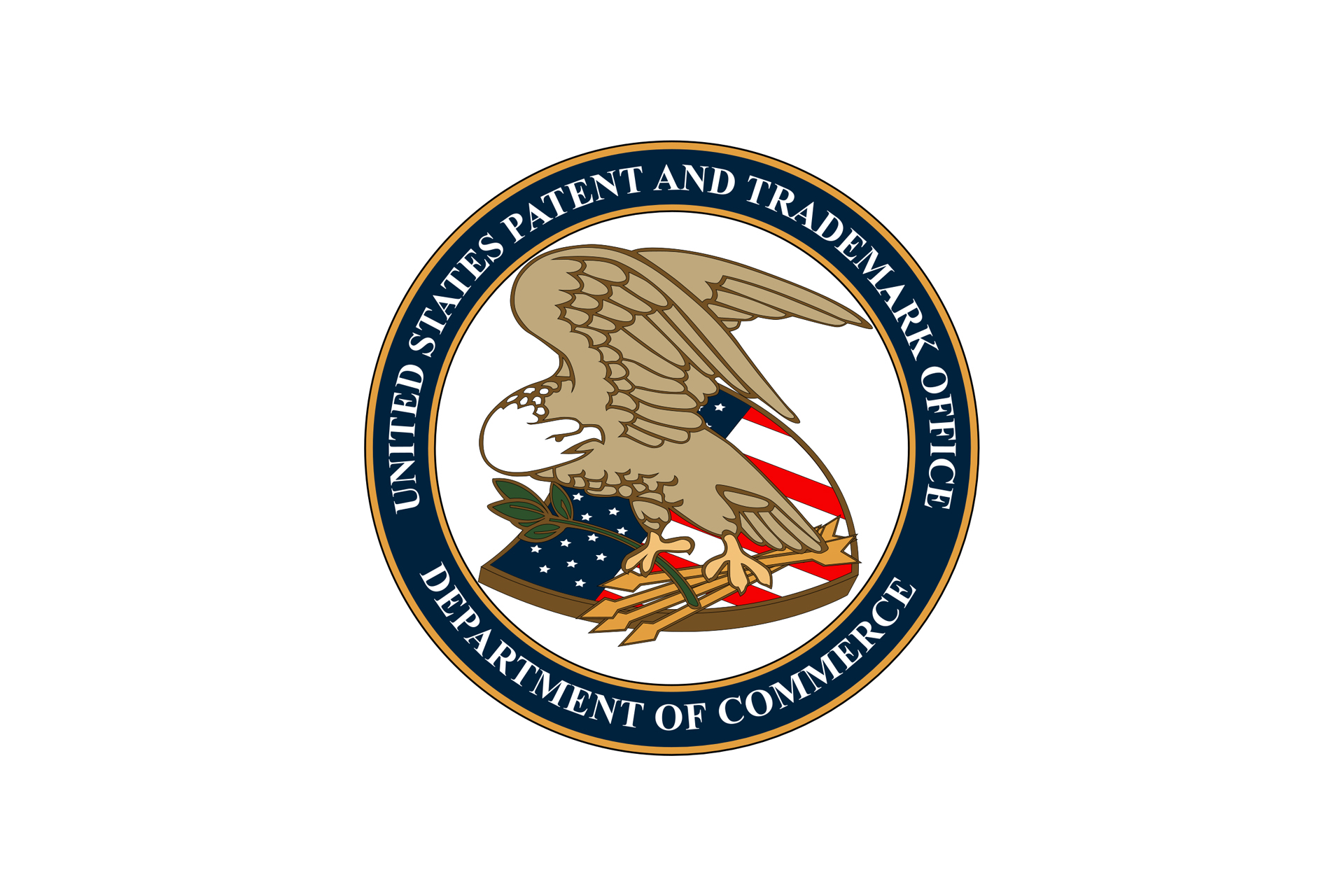 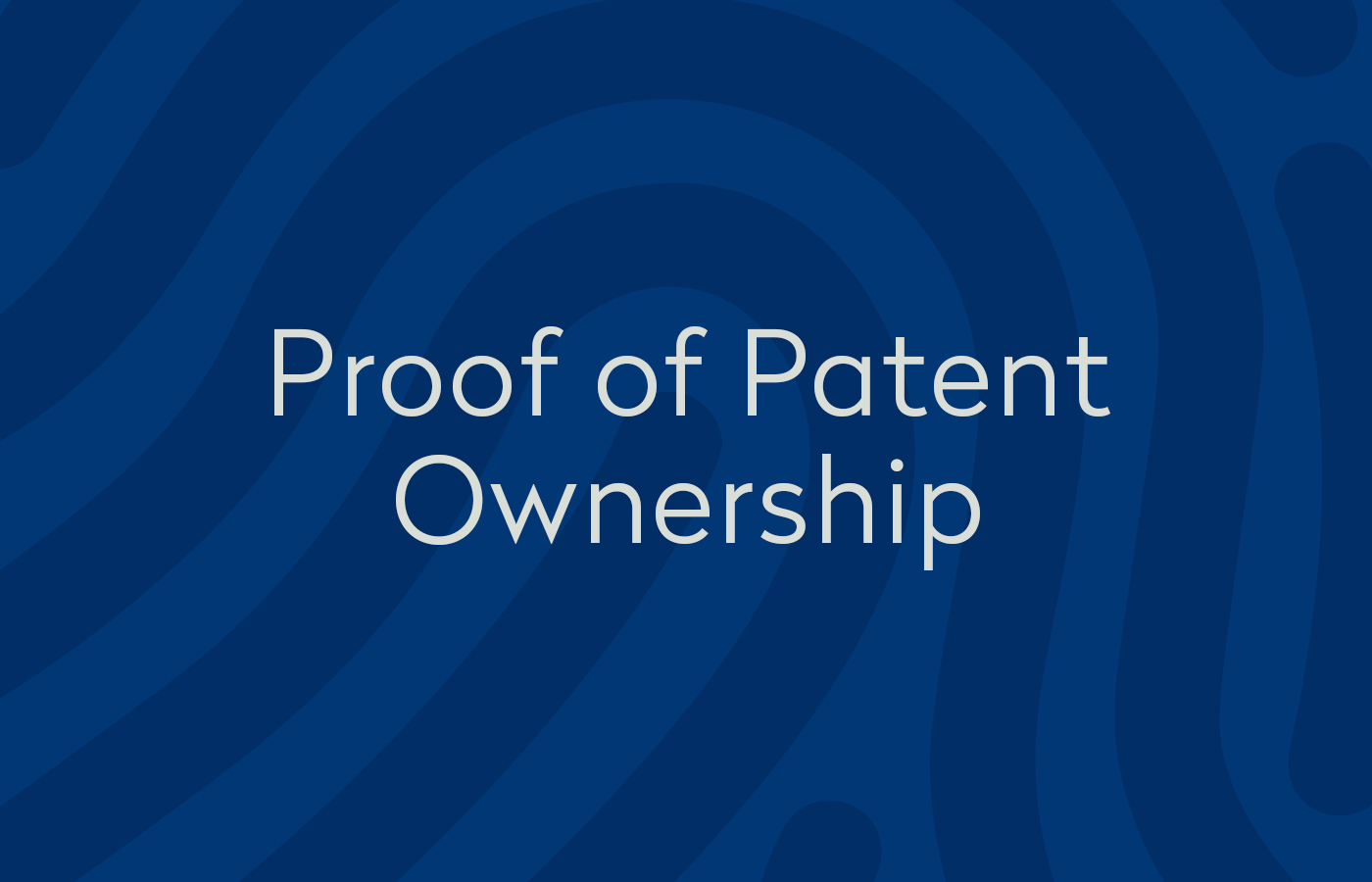 Confirmation of Ownership of Biometric Patents

Today the Supreme Court of NSW made final orders in the SPA proceedings following the judgment of Justice Stevenson on 10 August 2018. Charter Pacific had previously obtained a Supreme Court Order that specifically restrained the Microlatch group from dealing and/or transferring the patents. The Supreme Court orders today have had the effect of continuing […]

The Supreme Court of NSW rules in favour of Charter Pacific 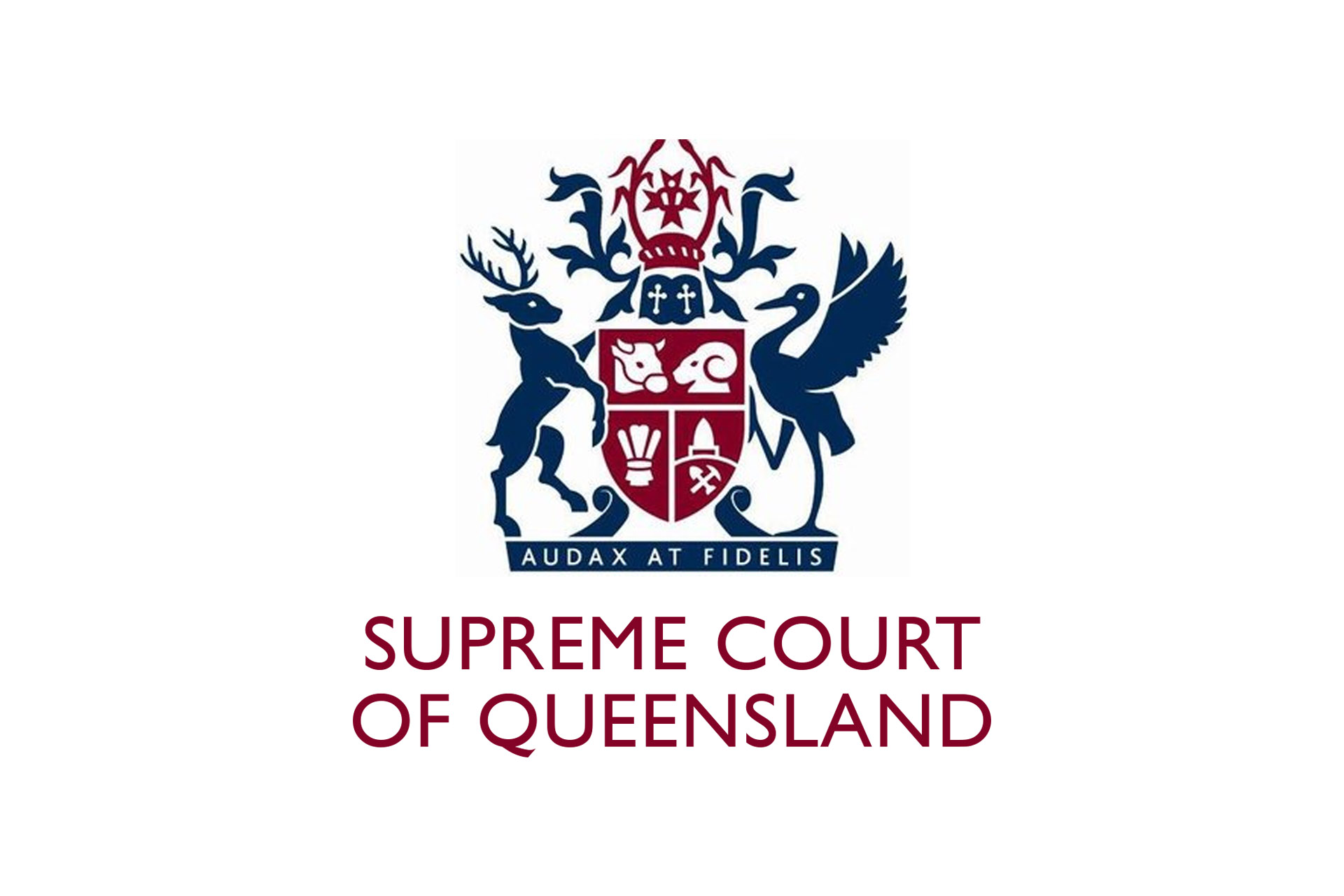 In a judgment delivered earlier today, the Queensland Supreme Court upheld a statutory demand served by Charter Pacific Corporation Limited (Charter) on Securicom (NSW) Pty Ltd (Securicom) for repayment of loans worth $338,438.89. Securicom had commenced legal proceedings in an attempt to have Charter’s demand set aside in full.  As Securicom’s attempt was unsuccessful, Charter […]

On Friday, 9 March 2018 the Supreme Court of NSW issued a consent order that Securicom Pty Ltd, CJBurke Nominees Pty Ltd, Microlatch Limited, Microlatch Pty Ltd and Chris Burke are by this order, restrained from any dealings with the patents as detailed in the court order below. NSW Supreme Court Case No. 2018/00056845

Second Action Commenced Against Chris Burke and his Companies

Today Charter Pacific commenced an action in the NSW Supreme Court for specific performance by Chris Burke, director of Securicom, of the valid and binding Share Purchase Agreement under which Charter Pacific is entitled to acquire the shares in Securicom (NSW) Pty Ltd and Microlatch Limited (UK). Charter Pacific alleges that Mr Burke has unlawfully […] 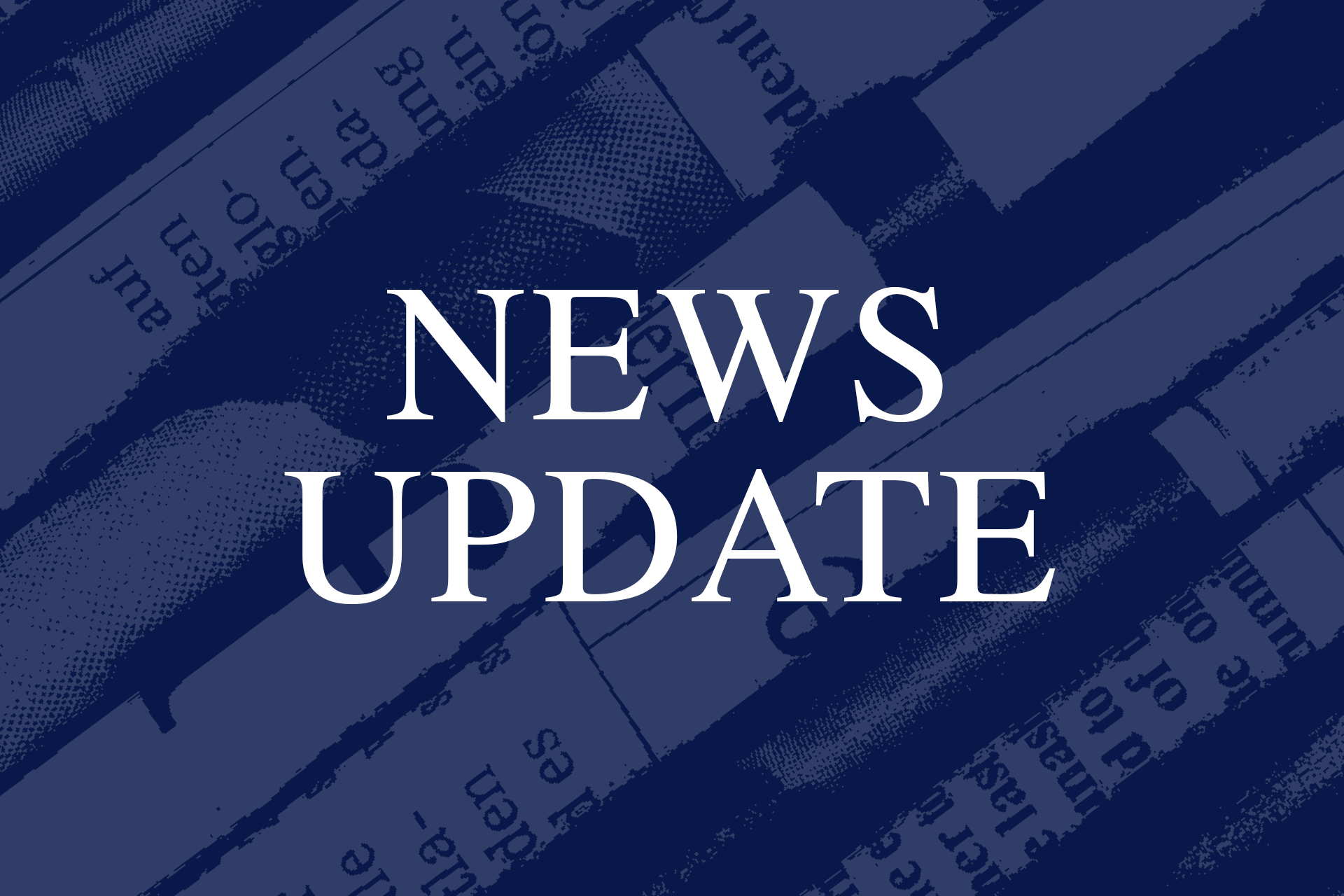 On 22 December 2017 Charter Pacific served a demand on one of the Microlatch companies, Securicom (NSW) Pty Ltd, seeking repayment of hundreds of thousands of dollars loaned by Charter Pacific in good faith to assist the Microlatch to develop and maintain its patent portfolio. Rather than repaying the money it had borrowed, however, on […]